I love to run

I live in Dubai

Currently based in Dubai, UAE 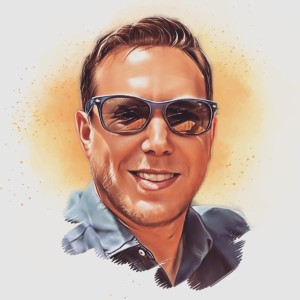 Originally from Leeds, I moved to the North East to attend Teesside University in 2001 after spending a year in Australia. I started my university career with a HND and then went on to complete a degree in Information Technology which included a year in industry. I graduated in 2006.

After graduating, I spent two years working for Applaud Web Solutions who have recently been bought by Oracle. In 2008 I joined Koodoo Creative and spent just over 4 years learning about the creative industry from within a typical agency. I joined at the birth of Koodoo and enjoyed being a major part in helping the company succeed to what it is today. Looking for my next challenge, I moved to a role within Thap in 2012 to work specifically for Clicksco, one of our main clients.

Around mid 2013 Thap joined the Clicksco Group and became Clicksco UK. In August 2013 I moved to Dubai with my wife to work at Clicksco HQ, which is where I am today.

I am passionate about the creative industry, especially in Teesside. In 2009 I noticed a lack of networking within the creative industry. In early 2012 I founded an event called ‘Refresh Teesside’ to encourage collaboration and promote businesses in the region. Recent events have seen over 100 people attend and the community keep growing.

I am married to Fiona who is a Clinical Psychologist. I enjoy spending time with family and friends. I take photos as a hobby. I have a black cocker spaniel called Molly.

So pleased with this. #motivation

Give blood. Save lives.

Awesome first day. Good to meet so many people fac

James has a deep understanding of the performance marketing space and how technology can be used to exploit it.

I worked with James for 5 years at Clicksco he was great to collaborate with and had a great commercial awareness which is sometimes hard to find in the tech world. If you get a chance to work with James, take it.

A true professional! Oracle of knowledge with infectious benevolence. 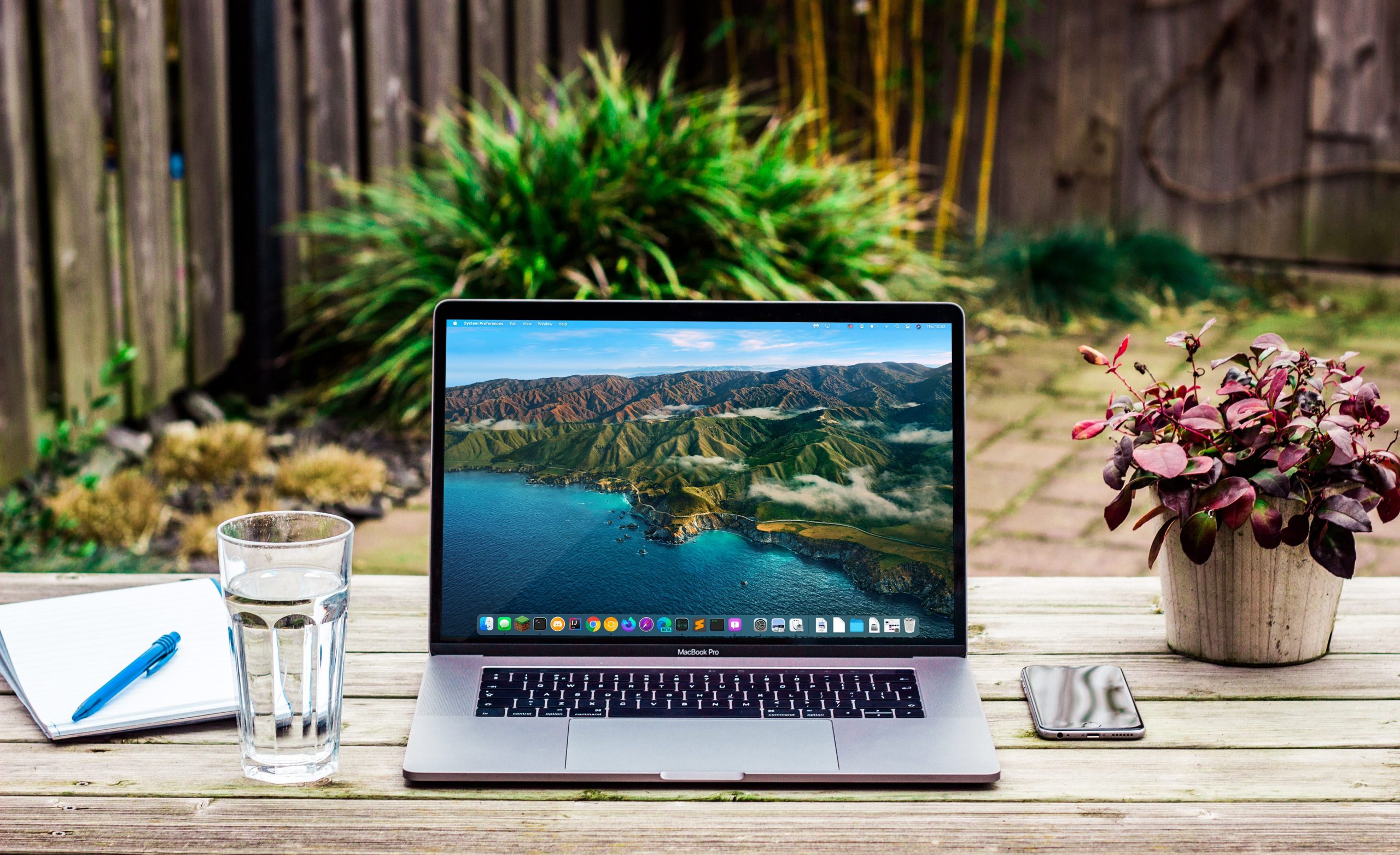 Applications to install on a new Macbook Pro

I know everyone does these posts but I always find it helpful to document this sort of thing just in…... 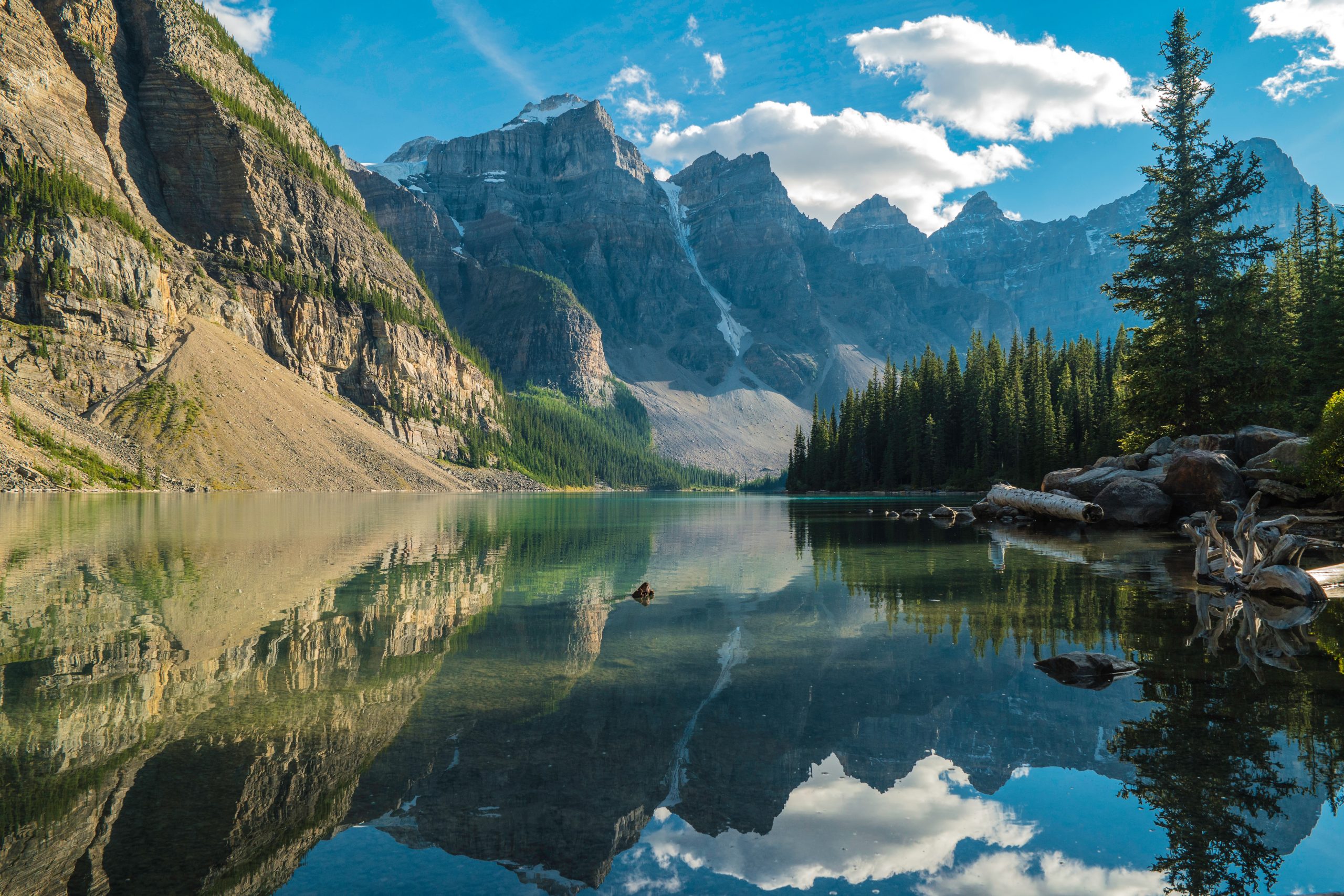 Showing if a user is online in Laravel

I’m working on a little project for work which will allow all our team to log in using our Google…... 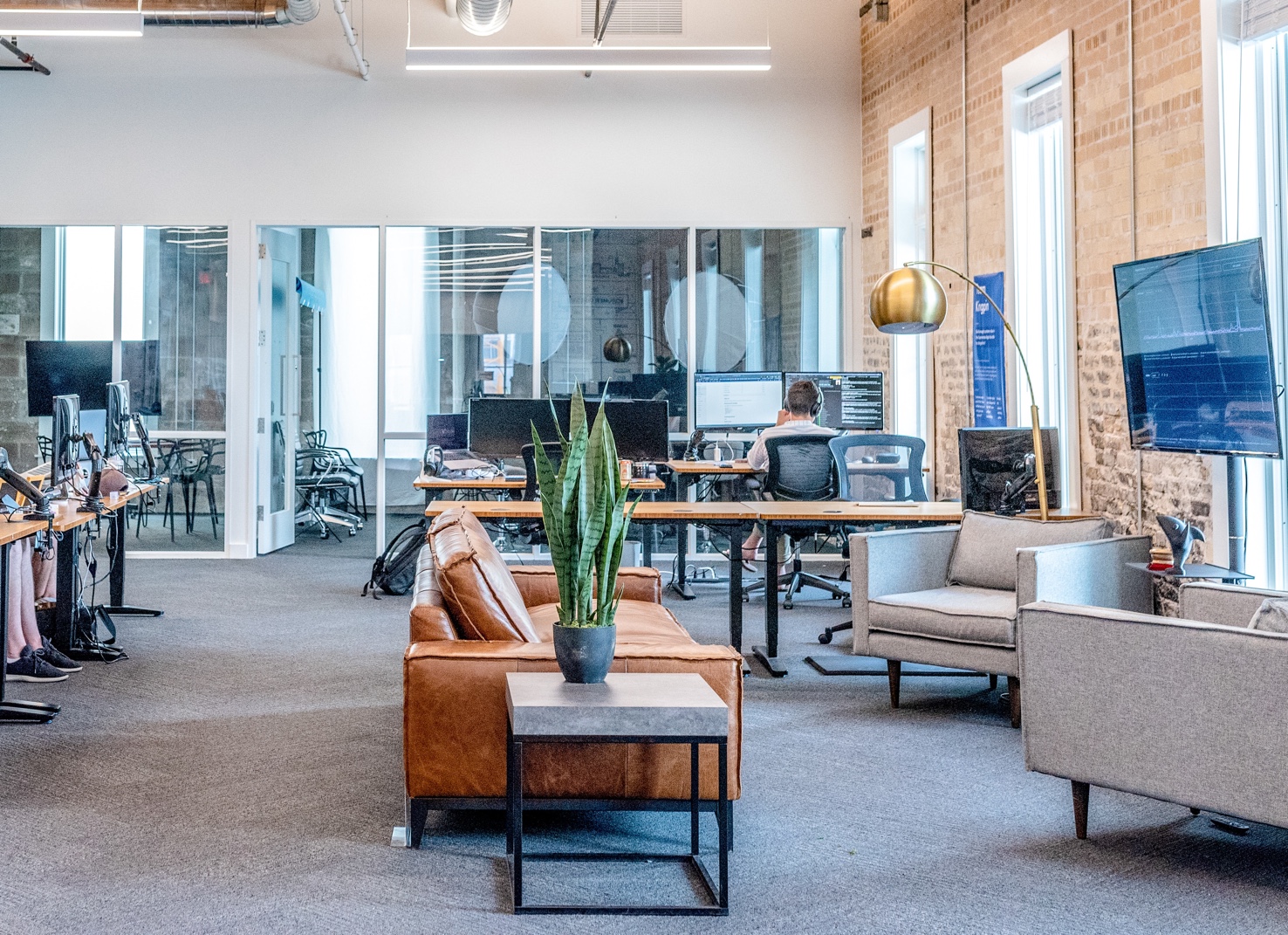 The tools and services I use